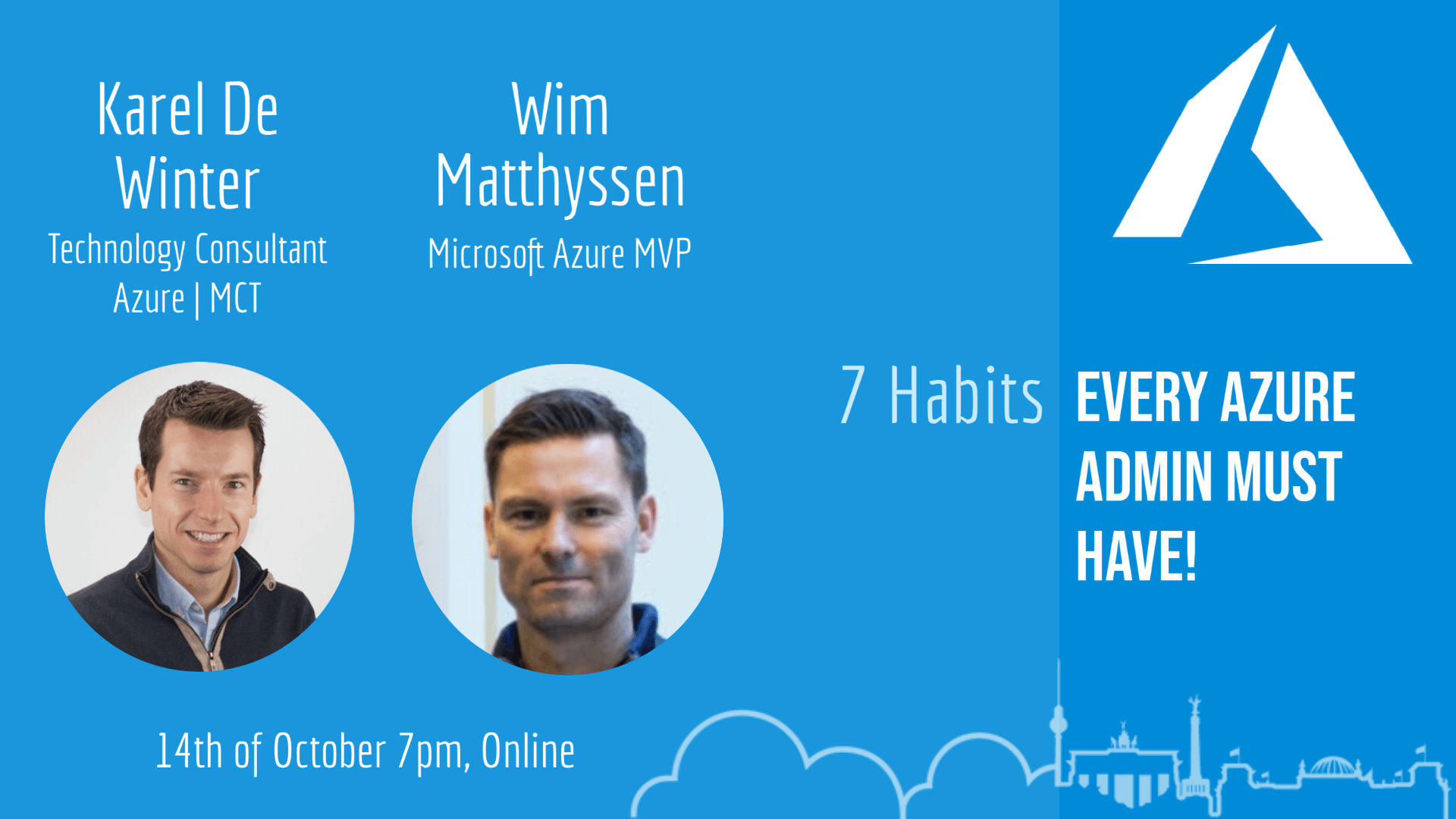 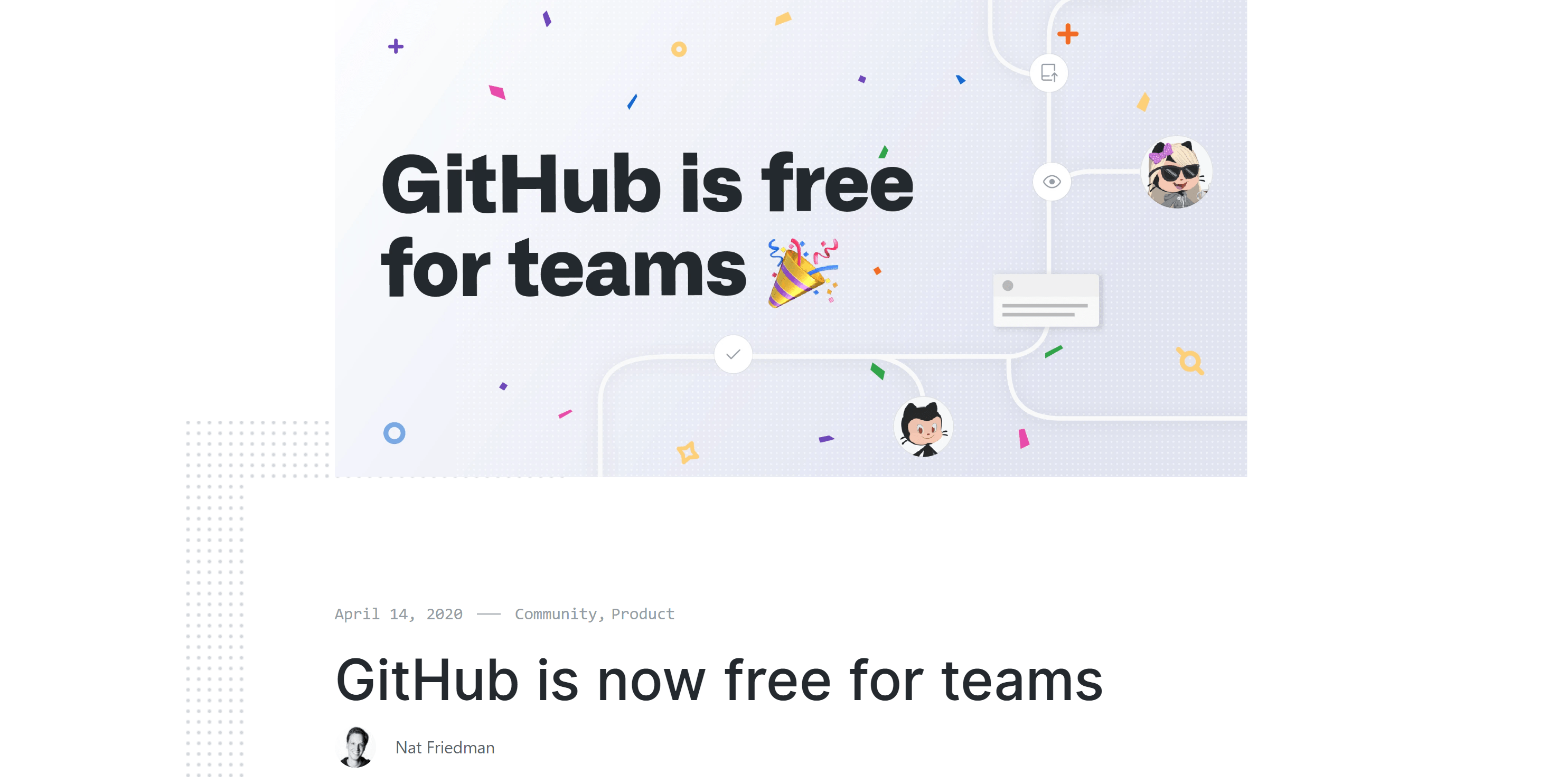 When Working with Azure I set up a new virtual network. Furthermore I also used several different DNS server which are all promoted to domain controllers. With the first DC I had no problems. After the second one I promoted I ran into internet connection problems.

This just meant one thing: I had to have a look into the DC of the domain where I have the DNS problems. So I remote connected to my DC and opened the DNS Manager. I right clicked on my DC node and opened the properties.

DNS Manager with the opened context menu for the DC

After that I opened the “Fordwarders” tab and saw that all my other DCs in my virtual network in Azure where added here. And there lied the solution to my problem. All request are forwarded to one of my other DCs which are usually not turned on that means the request just gave me time outs. Even if the DCs where online, I would have had problems with that. So no I just removed the following entries in that tab.

From that moment on no request problems andy more.